Late model series cars are considered sophisticated cars in Australia speedway dirt racing. The cars can reach speeds for in excess of 160kmh and are built to slide around the dirt corners with ease.

The cars are built using a steel constructed tube space frame chassis with aluminum bodies which give the car’s their aerodynamic appearance. The cars run with open specification alloy V8 engines, which output of in excess of 8,000 rpm and 850kw.

If you wish to race a late model car please get in touch with your local late model racing club for more information on joining their club and eligibility of racing in this division. Please also see the documents to the right for required information for drivers and their cars. 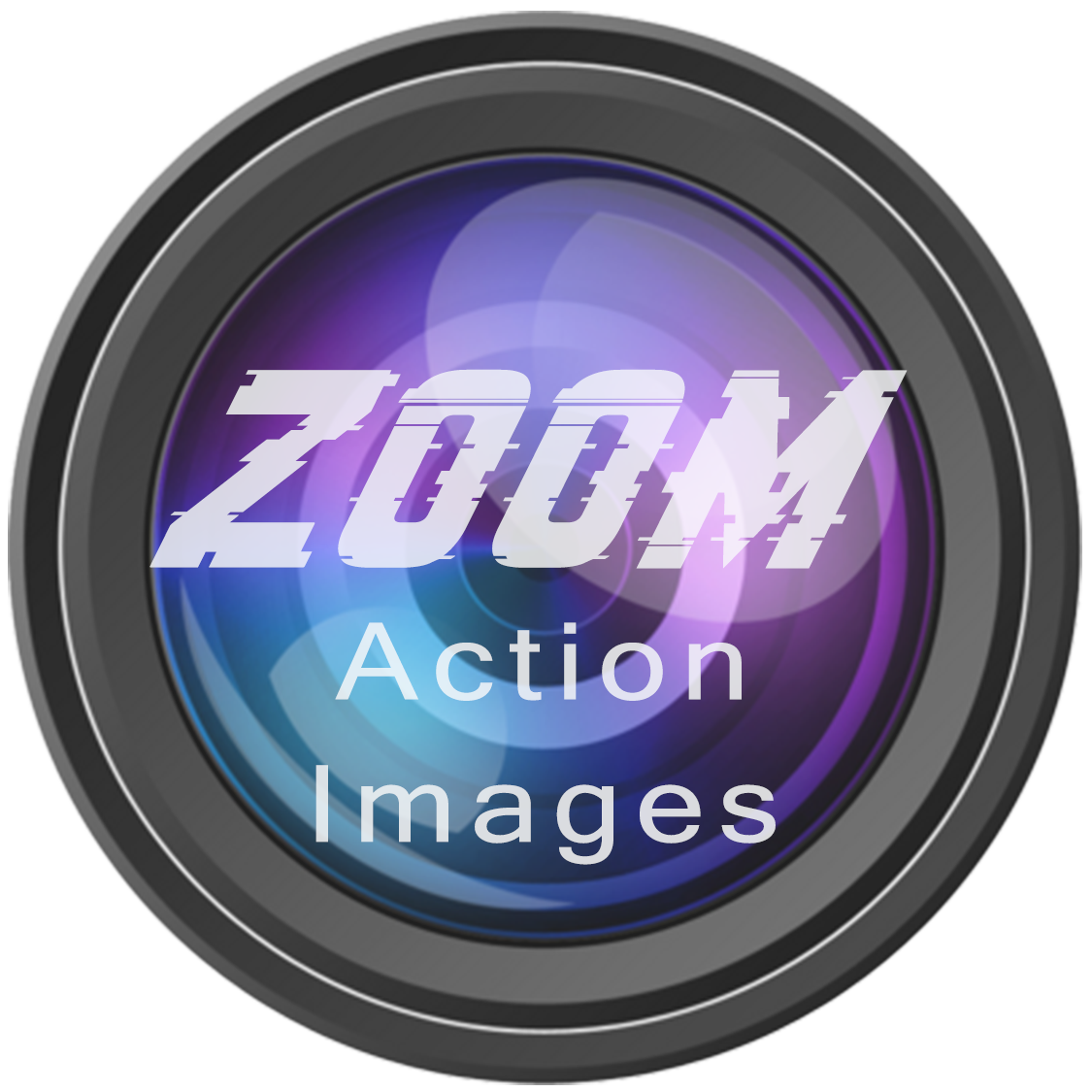